Those of you who know me well, know that when my daughter was born 45 years, I started working the 3-11pm shift at the local hospital. That way I could be with my daughter during the day and her father would be with her when I worked. Good news: we only needed a sitter for a couple of hours a day. Bad news: I had a family life one day a week and every other weekend. When my daughter napped. I escaped. I escaped to Llandview, PA and Port Charles, NY. I watched soap operas: One Life to Live and General Hospital.

I’d just started One Life to Live (cancelled a few years ago) but I’d watched General Hospital off and on since I’d been in high school. Yes, it’s been on that long. It recently celebrated it’s Golden (50th) Anniversary. 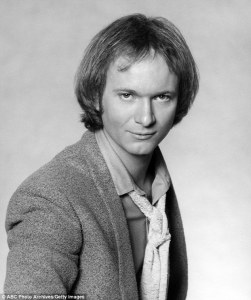 And one day in the world of Jessie Brewer and Steve Hardy, this  guy appeared.

He was student nurse Bobbie Spencer’s brother, Luke, played (for supposedly a short time) by Anthony Geary, a young actor who professed from the beginning that he didn’t like “soaps.”

But it seems that soap fans liked Geary/Luke, even when he played a bad guy with a golden heart. Geary played Luke for almost 40 years. 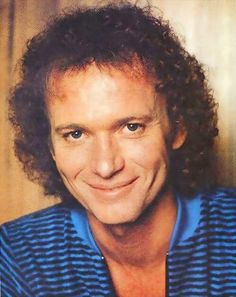 Luke married the love of his life, his “princess”, Laura, on the most watched soap episode ever…ever. Remember this was before the internet and VCRs 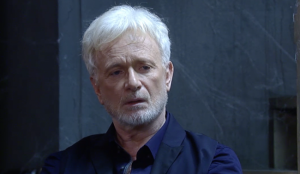 Over the years he aged on the show and his character changed (as we all do). His story lines changed and morphed from the mild to the insane (the Ice Princess was supposed to freeze the world and Luke saved us all…and “Port Chuck”). And, like many of us, Laura wasn’t the only love in his life…all making great soap opera drama, along with dealings with the various Port Charles mobsters and the royal Cassidines.

And because he was a marvelous actor and made Luke a much-loved character, Anthony Geary received Emmy after Emmy. 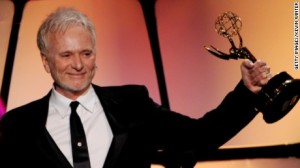 But after all these years in Port Charles, Tony was tired and was ready for another stage of his life. He wanted to spend more time in his beloved Amsterdam. And so this week marked the last episode with the iconic Luke Spencer who walked into the fog around the Port Charles waterfront.

But before Spencer walked away, Geary left us with some great performances, like retelling his horrible childhood with an abusive father. In these episodes Laura Wright (Carly Jax soon to be Corinthos, Luke’s niece) played Luke’s mother. This was some of the best acting I’ve ever seen. 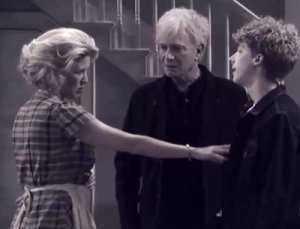 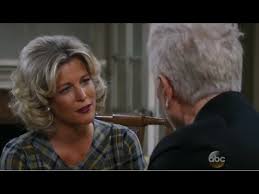 So to those who say that soaps are not real acting, not real TV, I say: Don’t knock it until you’ve watched one for…well, let’s say 50 years.

And to Tony Geary: thank you for years and years of great acting.

Enjoy the rest of your life and know that you can always return home to Port Chuck. We’ll be there with open arms.