Some people are happy: 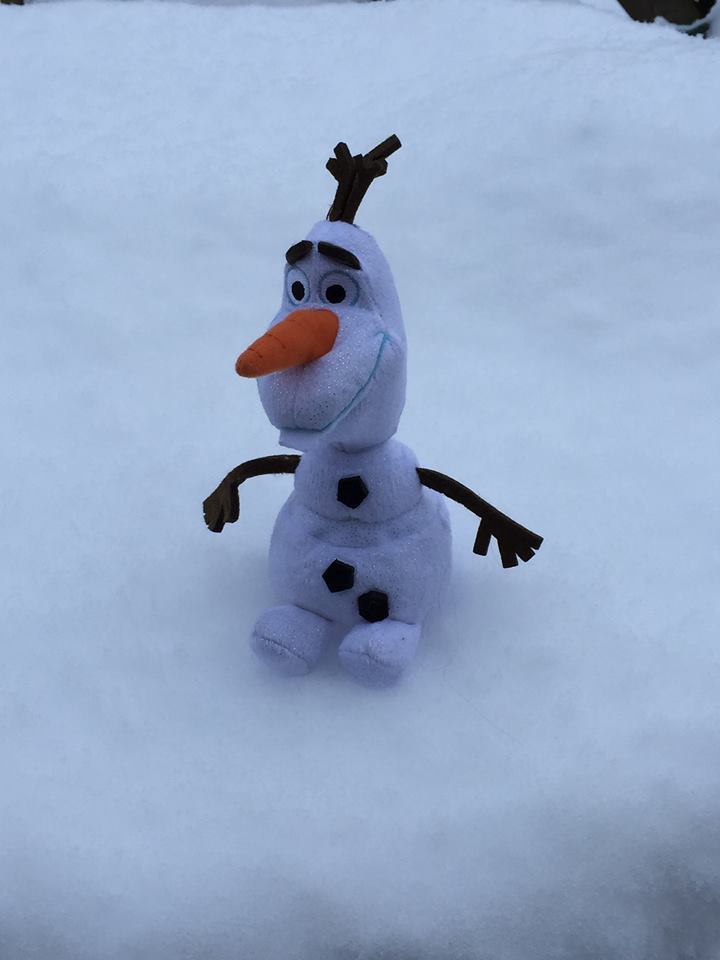 Run to the store.

Stock up on bread, milk and eggs so you can make French toast or drink egg nog while eating a slice of bread…

Yep. We’re doing a run. But I got the essentials yesterday: crackers and cheese/pimento spread for TMofTH, “Schaffer’s” bologna for Heather, and wine for me. All is well at Chez Reinbold.

And yes we have candles and books to read if the power goes out but we’ll be cold. In fact there are enough books in this house to last a generation without television or computers. We have a generator but it’s still in its cozy tarp. We have a pellet stove but it…uh…runs on electricity…I know…I know. I wanted a regular wood stove for the living room and now with two down trees, we would have fuel. But TMofTH wanted a pellet stove…and two tons of pellets that are stacked in sheds and in the small room off the living room.

This is the BEST part. The well also runs on electricity. So tomorrow we’ll be filling buckets to set in the bathrooms so we can flush.

I love country living…most of the time.

But I remember the Blizzards of ’78 and ’96. I remember not being able to get to my various places of business. In 1978 I walked to the hospital since I was the VNA’s Liaison Nurse there. In ’96…well, I think that’s when I did 24 hours at a nursing home. I’ve blocked that from my memory.

I do remember driving in all kinds of weather. As a visiting nurse I sometimes found parking the biggest problem. I just moved the chairs and garbage cans and parked my Duster with the Visiting Nurse sign. One year when the snow melted, most roads were so flooded, people were told not to go out. Now we have two four-wheel drive vehicles and I have nowhere to go.

This year, I do NOT want to see some anti-science Congressman throwing a snowball and saying there’s no global warming. Especially since 2015 has been the hottest of record and scientists (real ones, mind you) are saying that it’s caused by us humans.

What I do want is everyone safe, hot chocolate, cookies, wine and cheese. My family around me, including my dog, and my kitties.