I got married four years ago at the ripe old age of 64. I moved into my husband’s large stone house in Berks County, about fifty miles from where I’d lived for forty-six years. I left many things in storage and important things behind…like my “tribe.”

There’s a lot of discussion online about “finding one’s tribe” and not to be confused with attempting to find your Native American heritage (if you have one). In fact successful online communities are basically tribes…groups of like-minded people who get together to chat and share. Just look at all the different Facebook group pages out there, if you have any doubt.

So a tribe in modern-day definition is a group of people with whom you communicate frequently and/or consistently. You don’t have to agree on everything but there’s usually a common thread that runs through the group.

One of my “tribes” was my coworkers. For more than twenty years (the last part of my nursing career), I worked with basically the same group of people in a large nursing home company. Some of those people were in an office with me and some were in nursing homes spread out across the state. The common thread was that we had (from various different professions…lawyer, accountant, to nurse) decided to work in this taxing field. Most of us stayed together through trials and tribulations, private and professional. Some of us still “talk” to each other on Facebook, even after the company dissolved following a sale.

My other tribes were two writers groups: one a chapter of RWA and one a regional group. I’d been a member of both for many years and served on the boards of both. The RWA chapter recently disbanded because of changes in the national group. But the Greater Lehigh Valley Writers Group is going stronger than ever with a large conference that’s more than twenty years old.

However, after my marriage I was more than fifty miles from GLVWG  and the women writers’ group that had evolved from the smaller RWA chapter. I’d driven around the state for many of those last twenty working years and I was darn tired of driving. I was still going to “the Valley” for medical and hairdresser appointments—the most important ones when a woman is pushing 70. 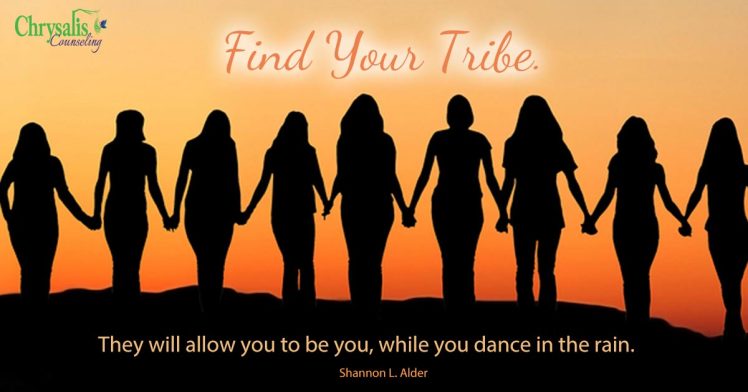 I decided to leave my tribes behind and find a new one. So I went to a writer’s group in the area. I enjoyed it but it just didn’t have the same vibe as GLVWG or PennJersey Women Writers Guild. Something was missing.

Maybe I needed a different focus. I tried a painting class. Not for me.

Then I spent several semesters taking classes at the local Penn State campus and drove my family and myself crazy chasing the “A,” even at the age of 68. Well, that was the end of that.

Too bad I hadn’t found Lissa Rankin, MD with her wonderful article 7 Tips for finding Your Tribe before I started stumbling around Berks County. Shelly Bullord on Mind Body Green website has cut the steps down to three for those of you who need to move fast.

But did I really need a tribe? Did I need to feel part of a larger group? Why wasn’t it enough to have my husband, my daughter, our dog and cats?

I needed other people to talk to, to learn from. From GLVWG I meet with many different writers who write either poetry, nonfiction, fiction or all three. With PJWWG I’m with women, many of whom are writing while maintaining a job and home and family. We talk about our lives and our writing. I learn from the first group and find personal inspiration from the second.

For this of you still looking for your tribe, here are the websites I mentioned. 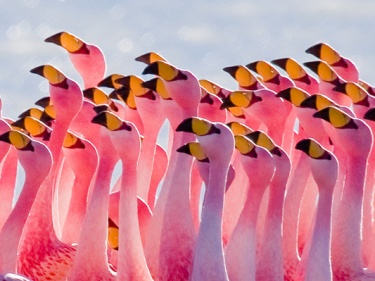