I live in eastern PA among corn and soybean fields with small patches of woods. On our land which is mostly cleared we have several large patches of overgrown weeds and there have been areas that look as if something large has made a bed in the weeds.
Although I would not want to go through the terror that Jessie went through, I would love to see one of these creatures. I’ve always loved wolves and I’ve even written about werewolves. I can’t wait for the next part of this article. 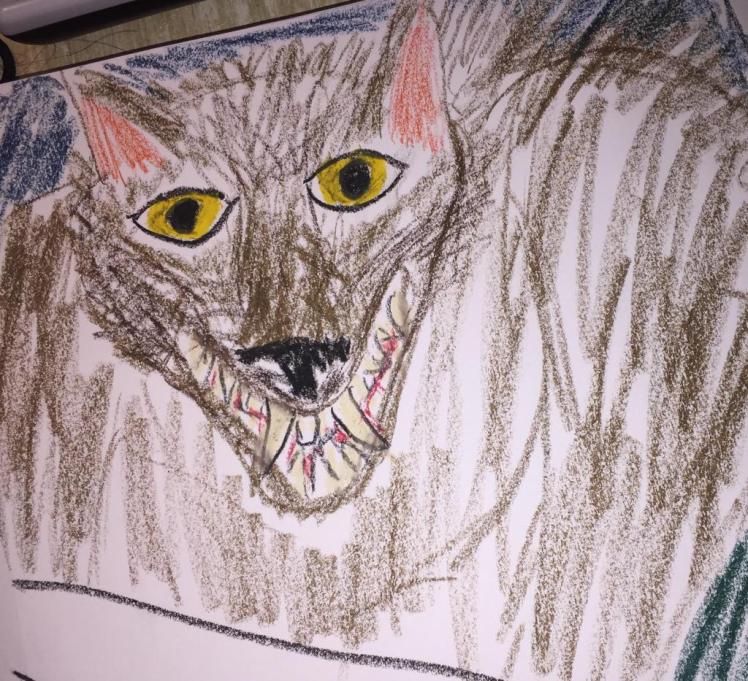 Pennsylvania certainly seems to be a hotspot lately for sightings of dogman, wolfman, upright canids–whatever you choose to call the wolf-like creatures that get around on two legs. Most of these encounters could be described as one-time, random incidents. But some reports tell of sightings that never truly end, as creatures return again and again to terrorize individuals or even whole families.

One woman from the eastern side of the state has endured such a situation for three years now. She wishes to retain complete anonymity for several good reasons, so I’ll refer to her as Jessie. The incident that began what she calls her living nightmare began with a sunrise walk in the woods near her house in October, 2013 as she sensed an eerie change in the atmosphere as is often reported by eyewitnesses. She wrote: